Sky Badminton Centre was founded in February 2017 by champion coaches, Ricky Yu and Rosy Tang. They have dedicated their careers to badminton competition and coaching.

Ricky and Rosy provide nine of the highest quality badminton courts in Brisbane – all of which meet international standards for international competition. The Sky Badminton Centre is available to the public for training, court hire and badminton promotions. Players of all ages are welcome to join Rick and Rosy for their badminton training programmes, or you can simply book a court for a badminton session. 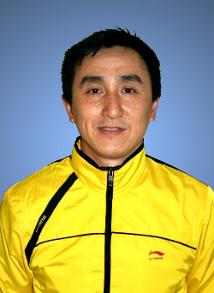 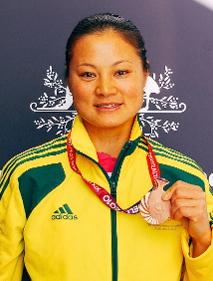